HOME / TESTIMONIES
HOLY COMMUNION BROUGHT FATHER BACK TO LIFE
In October 2013, my father went through four big surgeries in six weeks for his spine, a heart clot, bladder cancer, and a prostate condition. For an eighty-five-year-old, it took God’s grace to survive the back-to-back surgeries.

Hoping to recover quickly, he often overdosed himself with medicines, and had to be sent to the emergency room. He grew weaker and weaker. In August 2014, my father was sent to the Intensive Care Unit (ICU) due to an overdose again. His vital signs quickly dropped to zero: there was no blood pressure, no breathing, and no urine. He was resuscitated and kept alive on machines so that we could see him for the last time.

Before this, I had started listening to Pastor Joseph Prince’s teachings on the Holy Communion. I had also studied church history and theology, and had asked God to let me find and share only the unadulterated gospel. I examined what Pastor Prince taught by listening to his sermons non-stop for days. I was overjoyed by the grace gospel. The difference between what has been preached in other churches and the gospel of grace was like night and day.

When I flew home from the United States, I decided to take the Holy Communion with my father even though he was still unconscious. Because he had no kidney function, fluid was being retained in his body and he was completely puffed up. I prayed Psalm 91 over him and took Communion with him by wetting his lips using cotton filled with grape juice. I sprinkled breadcrumbs on his lips to signify him taking Jesus’ broken body. I decided to take the Holy Communion every time I visited him.

Jesus is faithful to His covenant! After the first Communion, 500ml of urine was released, which means his kidneys had started functioning again. With the second Communion, his heart rate and blood pressure were restored, and he no longer needed to be resuscitated by injections. At the third Communion, he could breathe independently. His vital signs stabilized at the fourth Communion.

The doctors told us that my dad would very likely be in a vegetative state since he had been in a coma for six days. However, we prayed that his mind, emotions, and reasoning would be restored. After the sixth Communion, he opened his eyes slightly. With the seventh Communion, he was able to open his eyes wide and turn his head toward voices. At the eighth Communion, he awoke fully.

Then, he started to suffer massive internal bleeding and could have gone back into a coma. Because of the bleeding, the doctor could not carry out an endoscopy to determine the reason or source. We took Communion and commanded the bleeding to stop in the name of Jesus. We did not have enough faith ourselves and were not sure when the bleeding would stop. Amazingly, it stopped on the second morning and the tubing had no trace of blood.

We continued with our tenth Communion and we heard bowel movement as soon as we finished praying. All the unclean blood was excreted! At the twelfth Communion, my father spoke. Again and again, the Lord demonstrated His healing power through the Communion.

My father was in and out of the ICU until one day, my sister and I partook of the Holy Communion ourselves and asked the Lord to grant my father a few good days without the sickbed. Three days later, my father’s health improved by a big leap. He was able to sit in a wheelchair and got some fresh air outside the hospital.

He was discharged after fifty days in the hospital. We just celebrated his eighty-sixth birthday in his favorite restaurant! Even my father’s physician admitted that his recovery was indeed a miracle. Praise Jesus’ name!
Daphne Da | California, United States
4
3 |
2 |
1 |
READ MORE TESTIMONIES
< BACK TO HOME 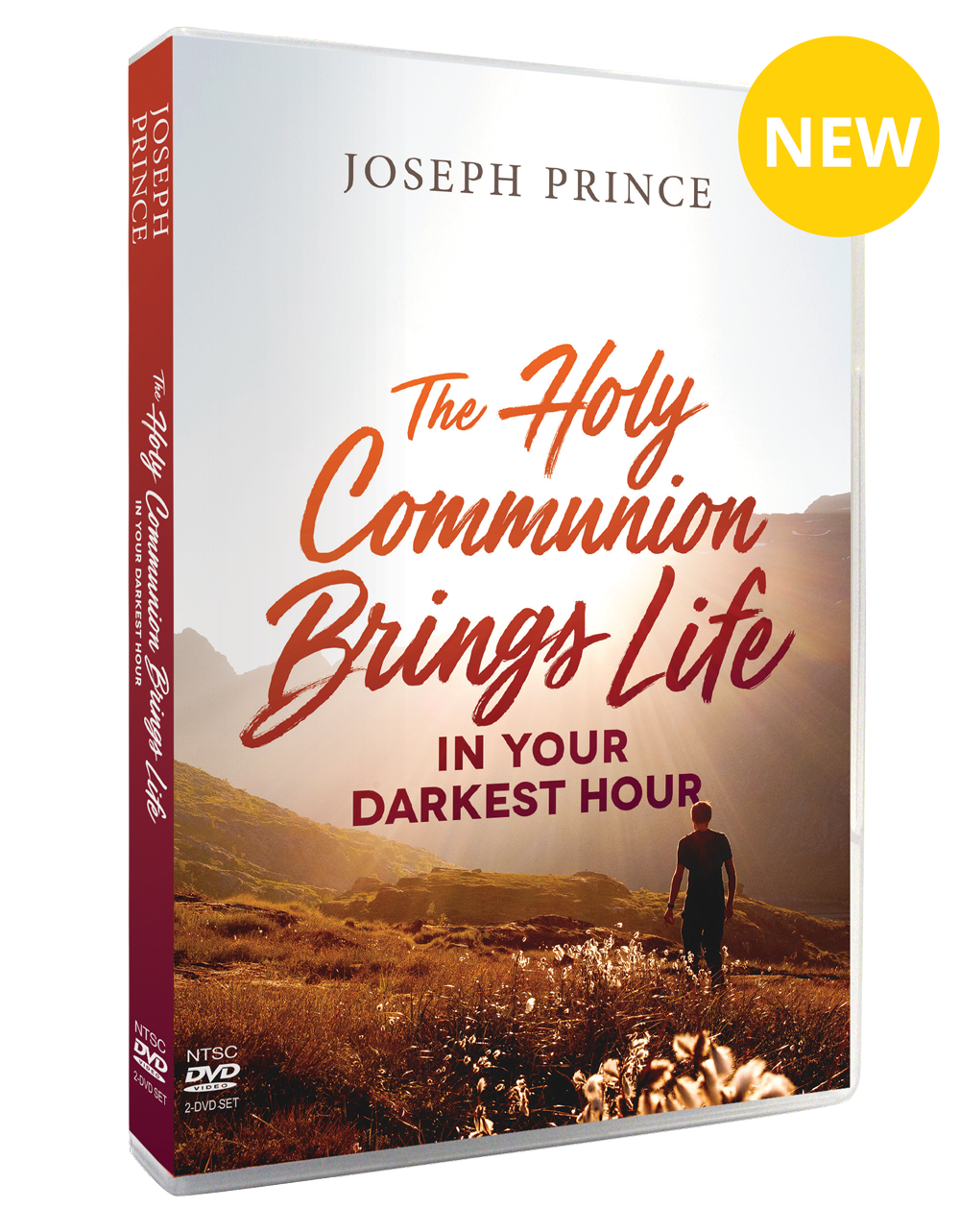 THE HOLY COMMUNION BRINGS
LIFE IN YOUR DARKEST HOUR

GET YOURS TODAY
© 2017 JosephPrince.com. All rights reserved. Handcrafted by Assembly